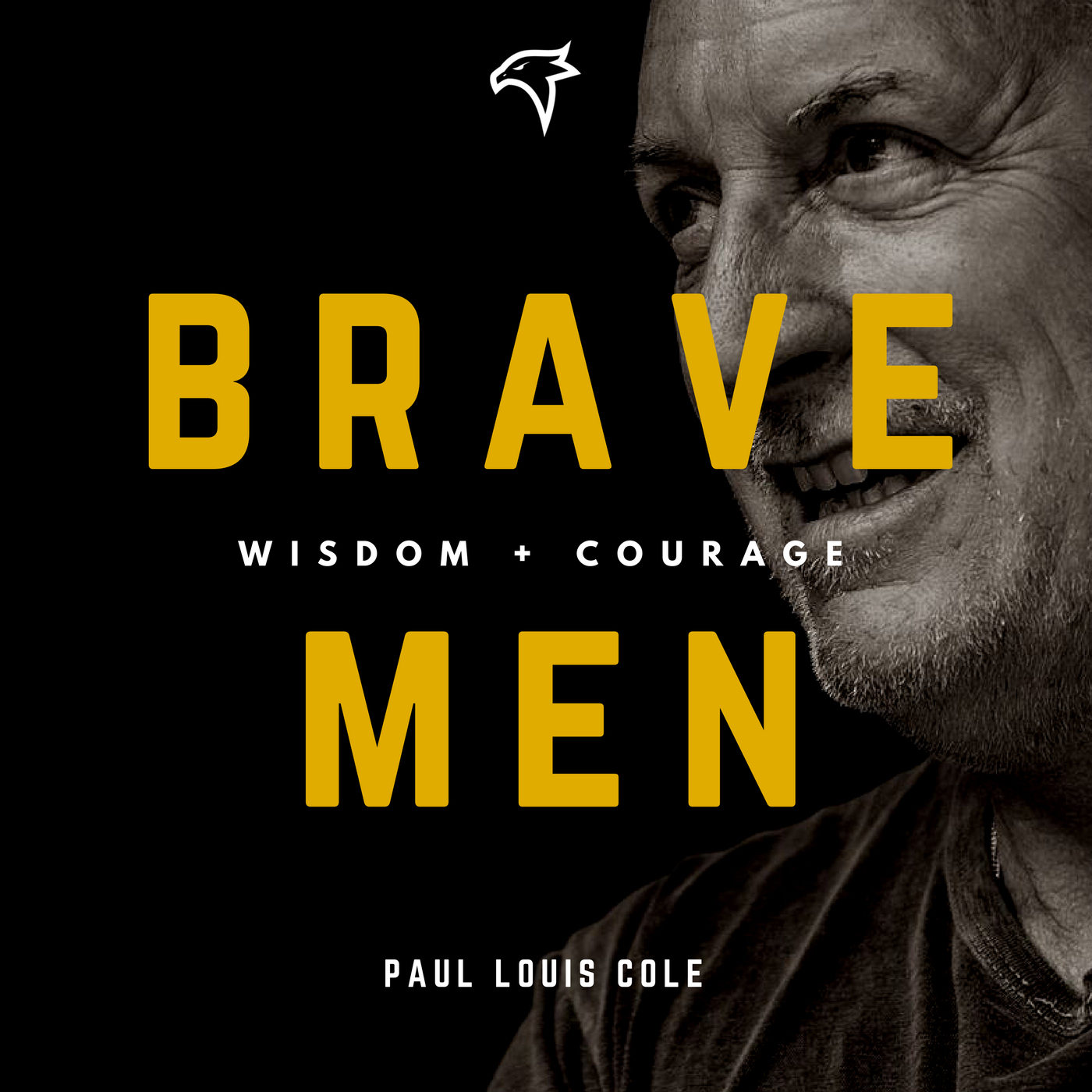 BraveMen S3E40: David Barton - America; Should we restore it or rebuild it?

David Barton is the Founder of WallBuilders, a national pro- family organization that presents America’s forgotten history and heroes, with an emphasis on our moral, religious and constitutional heritage. A national news organization has described him as “America’s historian,” and Time Magazine called him “a hero to millions – including some powerful politicians.” In fact, Newsmax named him as one of America’s top 100 most influential evangelicals, and Time Magazine named him as one of America’s 25. David is the author of numerous best-selling books, with the subjects being drawn largely from his massive library of tens of thousands of original writings from the Founding Era. His books and writings have been used in Supreme Court cases and have influenced hundreds of American leaders. On Brave Men David helps us find our place in the narrative of freedom in every nation in the world. This is a thought provoking and candid conversation with a world-changer.

Wisdom and courage for the journey - navigating life with the help of a father's voice. Paul Louis Cole is the founder/president of the Global Fatherhood Initiative and DadAcademy.com We are a human justice mission focused on defeating fatherlessness, ending child abuse and stopping human trafficking. This is done through the mentoring of men. GFI is on the ground in over 100 nations.